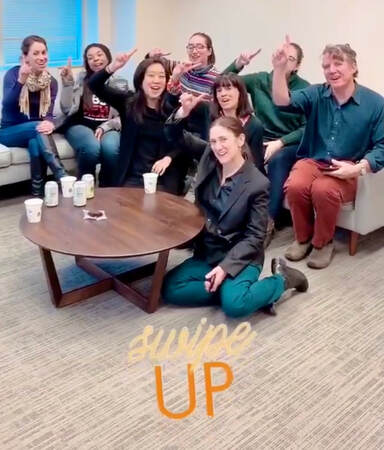 • Assisted in the production, editing and distribution of student-produced video journalism content from SRL's network of 150 schools across the country through its digital platforms. SRL videos were also used and produced for Newshour's national broadcast.

I became a better communicator while working with a team of professional journalists, and I learned from constructive criticism to deliver the best version of a finished product.

​Public media provides a service to the community, allowing people to be informed of un-biased news and have access to various educational sources. I felt honored to be a part of an organization that aims to help others, spread the importance of news and engage people of all ages in journalism.
Powered by